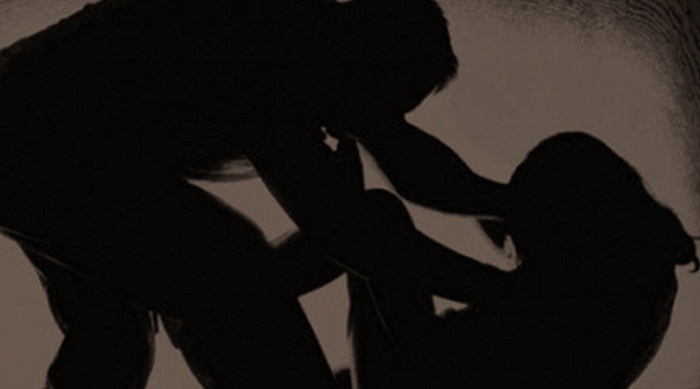 There is no respect for human life in the Chittagong Hill Tracts (CHT). The armed forces in CHT think themselves placed at the elevated status of impunity by the legislation and think wrongly they are given licence to do whatever they like. Twenty-two years have passed since abduction of Kalpana Chakma, the then organising secretary of the Hill Women’s Federation (HWF), an organisation of indigenous Jumma women of the Chittagong Hill Tracts, was abducted from her Baghaichhari house in Rangamati on June 11, 1996 by the Bangladesh Army, but the case has yet to be solved. The cases point to growing culture of impunity within the security services as it appears reluctant to take on their own. END_OF_DOCUMENT_TOKEN_TO_BE_REPLACED